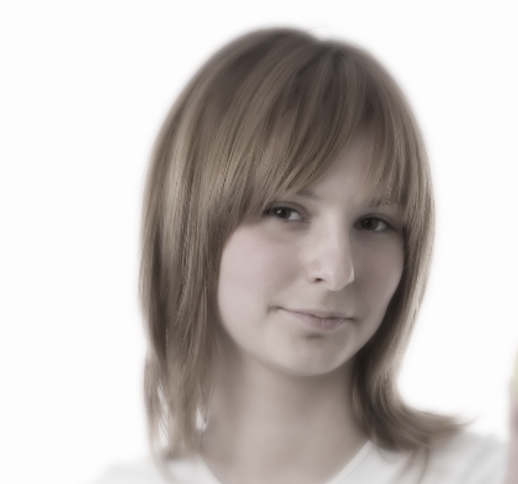 In the past there was unanimous medical testimony, both before a Joint Congressional Dysautonomia Informational Hearing and related seminar in the District of Columbia. At these events, physicians from the New York Medical College (Center for Hypotension), Vanderbilt Medical Center, National Institutes of Health, Medical College of Ohio (now University of Toledo Medical Center), and Mayo Clinic stated that:

1. Dysautonomia is a disorder of the autonomic nervous system. As a result, the human body fails to automatically regulate the correct blood pressure, heart rate, and blood supply to all internal organs, causing suffering and disability.

2. Although frequently misdiagnosed, dysautonomia was  thought to affect millions of Americans, primarily women. There is no known cure or uniformly effective treatment.

3. Over one-half billion dollars, per year (in 2002 dollars), was thought to be wasted on medical care for dysautonomia victims. This was secondary to typical delay in diagnosis for one to two years after disease onset.  However, given the fact that the number of people with dysautonomia was originally underestimated (and is growing), the amount in wasted medical expense is probably closer to 1.75 billion dollars per year (in 2002 dollars).

5. Research funding is cost effective, in that it (and publicity generated by it) will help to cut down the number of people misdiagnosed. This would save Medicare, private health insurance carriers, Medicaid, and people with the disease many times the cost of the additional research.

6.  Funding research for a condition that debilitates and tortures over three million Americans (many misdiagnosed), is politically and morally the correct action to take.**

7.  By 2010 it was clear that 25% to 50% (or more) of people diagnosed with chronic fatigue syndrome actually had a form of dysautonomia.  As a result the number of Americans with dysautonomia probably far exceeds three million.***

Similar conclusions (not yet covering chronic fatigue syndrome) came from a 2002 public dysautonomia symposium sponsored by the NationaI Institutes of Health itself.  Accordingly, we quote the unanimous recommendations from the 2002 conference, summarized (at the request of the NIH) by Matt Cuajungco Ph.D.  We look forward to the day when all of these recommendations are implemented:

The first workshop on dysautonomia successfully concluded with all attendees agreeing on several issues: (i) that it is imperative to expand clinical and basic research and put emphasis on translational research; (ii) to endorse patient advocacy and improve awareness and education; (iii) to develop resources that will aid research and treatment strategies, and possibly establish collaborative broad scale efforts in the form of multi-project applications and grants and multi-site efforts; (iv) to encourage collaborative efforts and enhance data sharing and management; (v) and to hold regular, follow-up scientific meetings. [emphasis added]

Again, these recommendations, except for terrific information  exchange among researchers, were not significantly implemented.  Our mission encompasses trying to effectuate the recommendations set forth in points i,ii, and iii.

Of a more positive note, administrators (at the National Institutes of Health) have set in motion research plans which give renewed hope for treatment progress in the coming years. The National Institutes of Health (NIH) needs the funds, to implement its own recommendations, as to how to proceed with more effective dysautonomia research.  After a series of previous budget cuts, the NIH appeared committed to implement effective strategies as to the fight to correctly diagnose, and treat, more effectively,   dysautonomia.